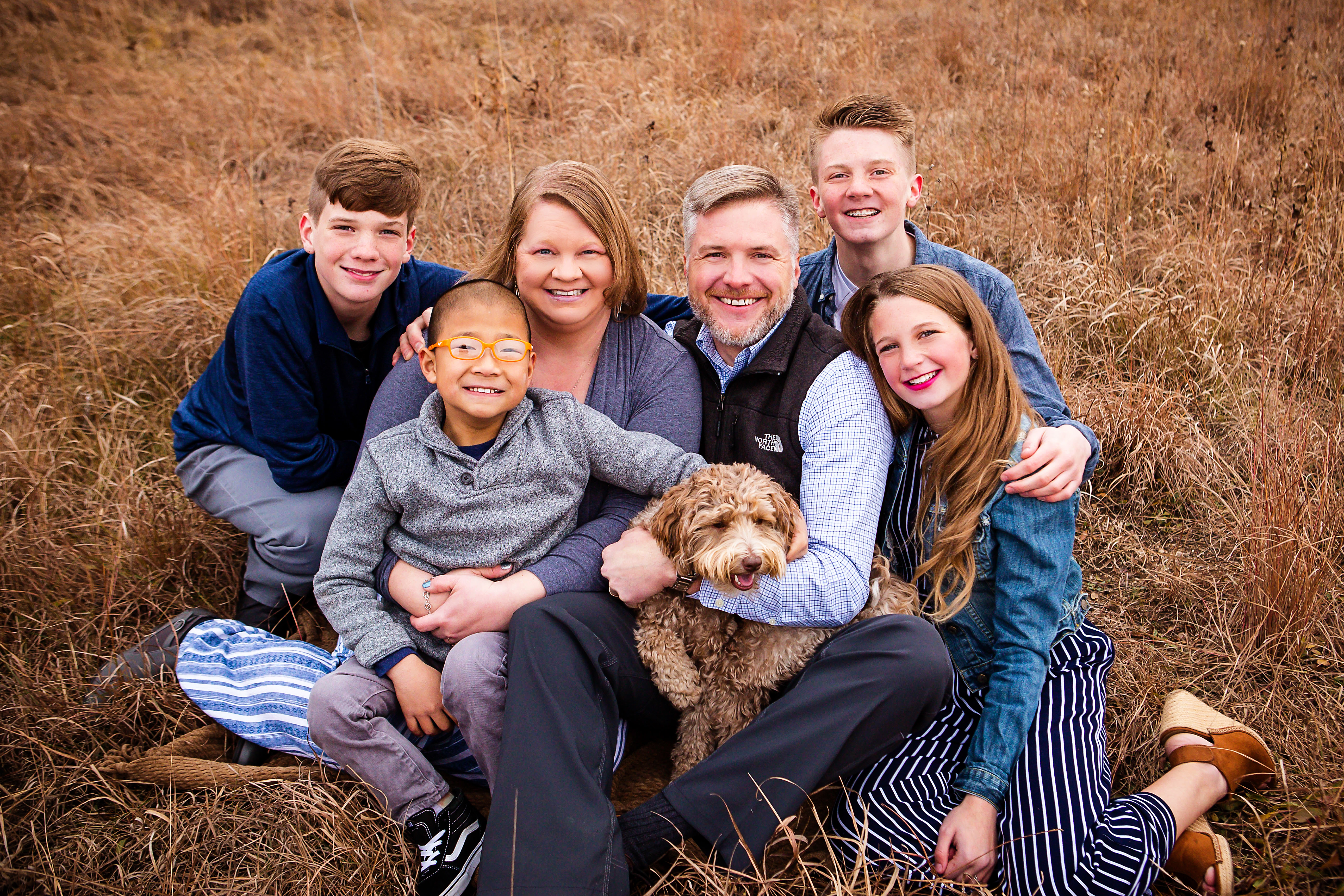 Dave graduated from Illinois State University in 1998 and immediately started helping others with their future planning. He earned the CERTIFIED FINANCIAL PLANNER™ designation in 2003 and the Chartered Financial Consultant designation in 2005. Over the span of his career, Dave has guided his clients through some of the most dynamic and uncharted situations for investors: the burst of the dot.com bubble and the subsequent correction from 2000-2002, the longest war in our nation’s history, the September 11 attacks, the corporate scandals of Enron and Worldcom, a disputed Presidential election, interest rates at unprecedented levels, the 2008 downturn, the Bernie Madoff and Russ Wasendorf scandals, the housing crisis, the collapse of Lehman Brothers and the first-ever downgrade of our nation’s credit rating.

Dave met his wife Staci at Illinois State University. They were married in 1998 and moved to Janesville, Wisconsin, where Dave started his career as a Financial Advisor. In 2000, Dave was recruited by a national financial services firm to take over their office in Cedar Falls, Iowa. This was a homecoming for Staci, who grew up in the area.

Christian keeps himself busy with band, choir, theater and tech team at church. He earned the rank of Eagle Scout in 2019. During the summer he serves at Pine Lake Camp. After college, Christian hopes to work with lighting, sound production or video editing.

Anna has been an animal lover from day one. She spent countless hours at the barn after receiving the gift of her dream horse. She has traded in her riding boots for running shoes and earned a spot on the Cedar Falls varsity cross country and track teams. She also loves to dance and compete in triathlons. Anna’s goal is to become a veterinarian and perhaps work in the office of Dr. Jeff Young, “Rocky Mountain Vet,” who has given her some amazing experiences.

Carson enjoys baseball, track, hunting and especially football. He also earned the rank of Eagle Scout in 2020. He aspires to pursue a career in engineering.

The Becker family took a wonderful and unexpected turn in 2015 when Staci was invited to visit an orphanage in China that the family had been supporting. Dave was in favor of the trip itself but felt that the nest at home was already full. To make a long story short, God did some miraculous work in Dave’s heart and also clearly removed some barriers that often exist in adoption. Before Staci had even returned to the United States, the ball was in motion to adopt the boy who stole her heart in China. One year later, the Beckers traveled to China as a family of 5 and returned home as a family of 6.

Jonah has a personality that is larger than life and he wants to be friends with everyone. He would play with friends 24/7 if he could. He is a proud member of the Rolling Panthers wheelchair basketball team. He also loves sled hockey, baseball, wrestling and hunting.

Staci cherishes her role as a stay-at-home mom. In addition to playing social coordinator and chauffeur, she has volunteered for school, Pony Club, Jonah’s former orphanage, Pine Lake Camp, the Place to Play Park and the Rolling Panthers.

In addition to his work responsibilities, Dave has also volunteered at school, coached soccer and robotics, served as a trustee at church, led a Cub Scout pack and cheered his kids on in everything they do. He has always said that he makes his best investments at home.